A quick Heads up – this article contains some spoilers for the game Skyward Sword HD. So if you intend to play it, just be aware of this. They aren’t big spoilers, but I still wanted to let you know.

I am a huge fan of the Legend of Zelda series, and I am thoroughly intrigued with Skyward Sword. More specifically, the glimpses of the ancient past of Lanaryu Desert as it was…whenever it was, using the Timeshift Stones. Especially the Sandship part. So much so that I find myself wanting a spinoff of the Legend of Zelda series based on that time period, without the recurring themes involved with the curse of Demise.

You heard that right. I want a Legend of Hyrule game to explore other themes within the world of Hyrule. A new story, with nods to the original series, such as references to the Triforce. Perhaps some of the races that exist (Or their precursors, I suppose), and even possibly the original war against Demise that sealed him within the Sacred Grounds, to begin with.

These concepts are so utterly fascinating, all because the only thing we get from Skyward Sword in all this is only a brief glimpse into one of the most interesting worlds I have ever seen within the series. In fact, this Legend of Zelda game has several intriguing dungeon designs that blew me away as I played it on the Wii years ago.

The curse of Demise has taken its toll on Hyrule, reducing it to a technologically deadlocked series, limited to swords, spears, bows, and mere hints of something more. This is probably done to keep the game in line, thematically speaking, with the whole sword and board adventure that the Legend of Zelda has spearheaded into gaming history.

However, this isn’t always the case, as we see glimpses into an ancient past that depicts mind-bafflingly advanced technology. Mind you, the game that this occurs within is already far into the ancient past when compared to the rest of the games. Glimpses that show a lush world, in contrast to a dead desert, complete with an ocean, machinations of ancient ingenuity, and the promise that we are only seeing this world through naught but a pinhole has me foaming at the mouth, wanting more.

I would even go so far as to say that this is the greatest tease that Shigeru Miyamoto and Takashi Tezuka have ever done within the Legend of Zelda series. And that is before we even address the amazing dungeon known as the Ancient Cistern. But let’s forget about the sand ship boss. That thing was just…No.

I find myself wanting a game based on this advanced technology, and no, Breath of the Wild does not count. Those shadows of a dungeon they call the divine beasts are a sham. That isn’t to say they aren’t fun for the first dungeon (I was blown away from Thunderblight Ganon dungeon and the battle. It was challenging and interesting), but the overuse of the same look and design was just a major disappointment in later dungeons. The recycled assets in trials, all 120 of them, got a little bit tiresome. That decision quickly left me getting bored with each shine because it was just a rehash of the last.

Not to say Breath of the Wild is a bad game, but it certainly has its weak points. Between the lack of an overarching epic story, the complete lack of thematic variety in dungeons, and the…interesting take on music. I’m getting off-topic again. Kind of. It is the only other game that shows hyper-advanced tech, after all.

Autonomous, Intelligent Robotic Life, and the Question of Time

The little robots that scatter the landscape are intelligent. Artificial Intelligence, in the Ultra Ancient Past? Who created them? I know they were created to mine and manage the ore harvested from the ancient Lanaryu mine, but I want to know more about why they were mining. What was all that ore, all of the timeshift crystal used for?

Was it used in the hilt of the goddess blade, otherwise known as the master sword, to give it the power to transcend time within Ocarina of Time seven years into the future? Is it what rewinds time on the sword as it takes damage, as seen in Breath of the wild? Hell, is that what the Ocarina of Time was made out of? So many questions arise from the idea of these timeshift stones.

Could they be responsible for what we see in the new Breath of the Wild 2 trailer, the floating islands in the sky?

Hear me out on this one – what if the time shift stone had a third function when refined – Unrefined means it can go to and from a point in time, but what if a refined form can be used to stop time? Now imagine lifting large sections of land with magic (Like seen with Hyrule castle 7 years into the future in Ocarina of Time), or even mechanical means (a bunch of little robots working together to lift it up?) and activating that refined timeshift stone once in place to stop time for the base of the island, allowing it to float for all eternity against gravity? (Skyloft, anyone?)

Barring the whole thing where stopping time wouldn’t exactly work as expected due to the orbital mechanics of planets, stars, and the galaxies’ relative velocity. It would barrel off at 361.11 miles per second if it actually ceased all movement (assuming the planet shares the same milky way galaxy). But I digress – It’s a video game. We can choose to ignore some of these physics conundrums.

This idea makes me seriously intrigued and makes me want to go back to the time when this all started to take shape.

Since Skyward sword is the source for the very first Link and Zelda in the series, a game based on the ancient Hyrule past, as seen in the timeshift stones, would feature a new protagonist/supporting character. I personally wouldn’t mind playing as one of the other prevalent races in the series, fighting in the war against Demise’s original rise from the depths of the underworld as a Goron, Gerudo, or Zora.

Perhaps they could change up the recipe of a Zelda game and give us the ability to play as a female protagonist instead of a male one (Possibly an option to choose?). It would be a nice change of pace for the series and make it more inclusive.

I also want to know more about the goddess Hylia and the three goddesses that created the world, as shown in Orcarina of Time. Exploring this ancient past has some potential to address these curiosities.

But what I want to know the most about at the end of the day is Demise and his sword’s origin story. There is so much potential for content involving him, and I want to see a fresh take on the Legend of Zelda Formula – Perhaps a Legend of Hyrule, as I stated at the beginning of the article. What do you guys think? 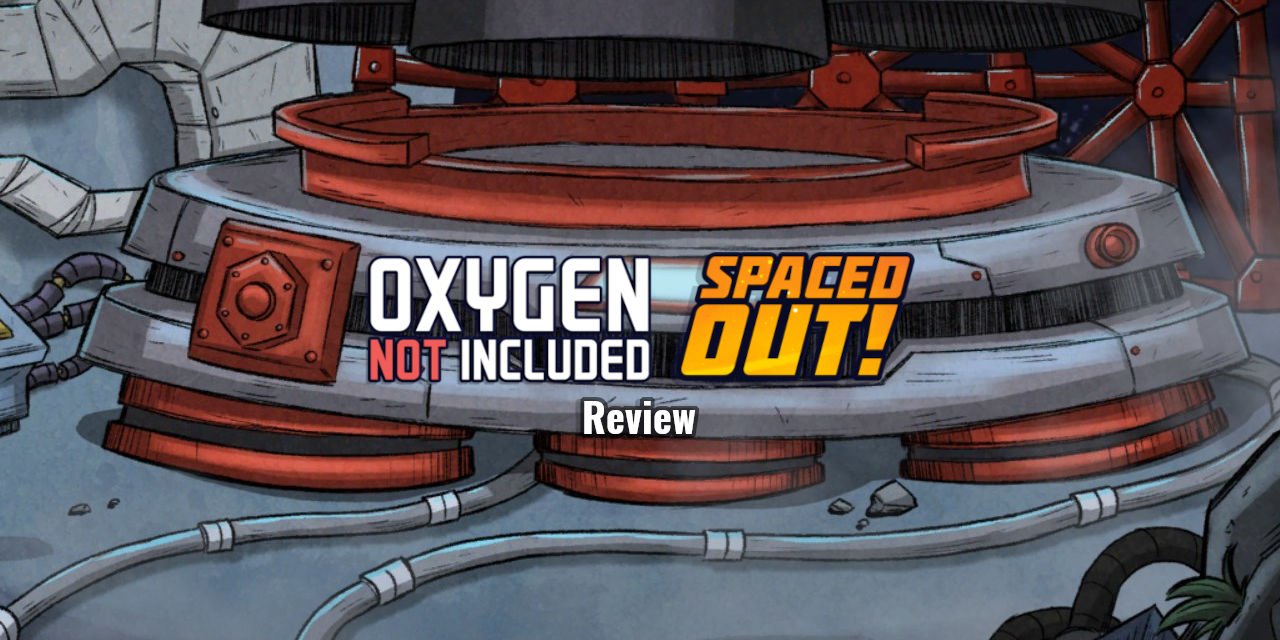 Oxygen Not Included Spaced Out Review – “A” Highly Streamable